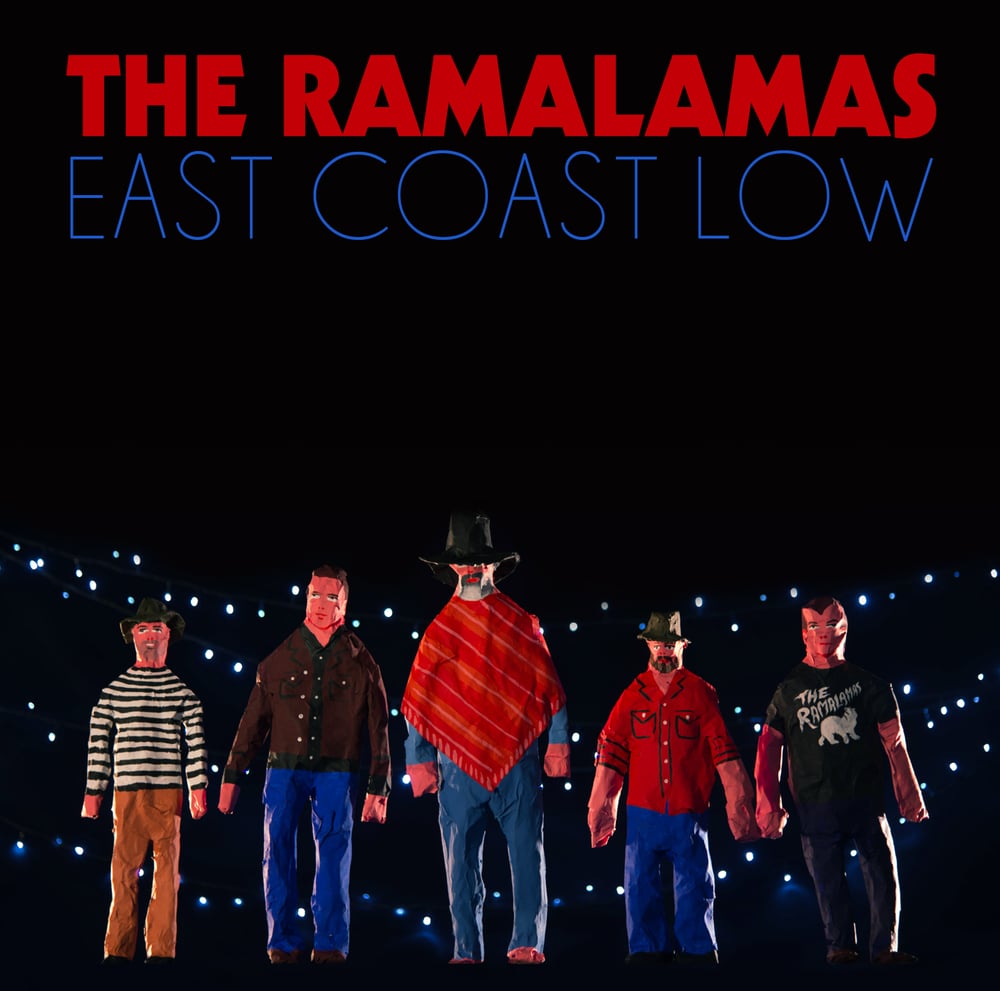 For more than a decade the Ramalamas have been playing a diverse brand of original rock’n’roll informed by 60s pop and west-coast country rock. Nielsen's catchy, melodic songs belie a trusted set of influences – Neil Young, the Faces, Alex Chilton, the Kinks, the Stones - and as with their forebears, the bands sound is organic with a loose, 'rough and tumble’ approach to both live and studio performance.

"What turns us on about playing music together is injecting whatever we're listening to into our sound." says Nielsen. "alt.country labels have never really sat that comfortably with us. There are common touchstones from rock'n'roll, country, blues, soul etc. but with us a lot of 60s pop and psych goes into the mix as well. While one song might need a TCB Band foundation or a shot of Gun Club, another tune might call for 1 part Link Wray, 2 parts Flamin Groovies." Add some Jerry Lee and SHAKE! for instant Ramalama.

Their third album, “East Coast Low” will be released on Nic Dalton’s Half A Cow label in July 2016. The album documents a period of transition for the band in which they've weathered some internal storms and come out the other side with a renewed focus and streamlined sound - eclectic sensibilities in tact. "The title came about whilst tracking amidst some big weather events last year but has proven itself prophetic this year round as well. It's a reflection of events beyond our control on both sides of the window pane”.

Steel player Peter Kirwan says "We've got an interesting blend of instrumentation at our disposal - pedal steel, Hammond organ, piano; a spot of percussion can take a tune to another planet. Whatever arrangement serves a song then we're having it. It's a very old school approach which not many bands seem to be embracing right now." The album was recorded in Newcastle and was engineered and co-produced with Robby Long. Of the recording process Kirwan says "We're chasing that late 60s/early 70s voodoo you get from Creedence or Neil's early albums and Robby did a great job in capturing some of that for us. Recording on a full moon helped. Shakey swears by it and now so do we."

"We like it nice and loose live. No one’s going to have their pay docked for playing a bad note in this group." Says Nielsen "We’ve always looked to bands like the Faces onstage and the audiences we're playing to here in Sydney and along the coast really respond positively to that sort of energy. ” You can expect the Ramalamas to maintain their reputation for delivering the goods live in support of "East Coast Low".