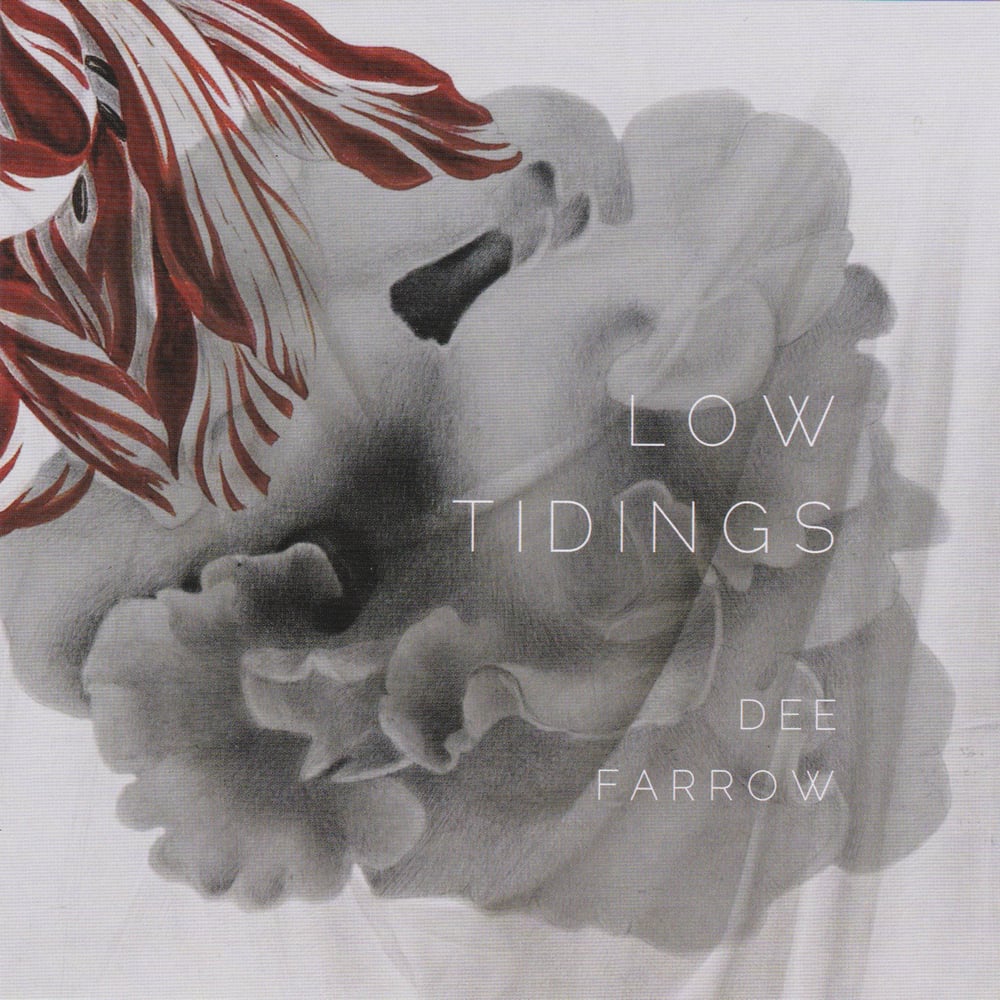 Dee is a singer and songwriter who was born and bred in Sydney, Australia. She’s fronted various bands over the years, such as Carbuncle Shack (ex-Wet Taxis) and added vocals to recordings for David Lane, Even As We Speak and Ian Shadwell.

Dee’s music is atmospheric and mysterious and the four songs on her debut EP Low Tidings were recorded, mixed and produced by Christian Pyle of the bands Acre and Ghost Mountain at his SS Prawn & Spanner Studios in Goonengerry near Byron Bay, New South Wales.