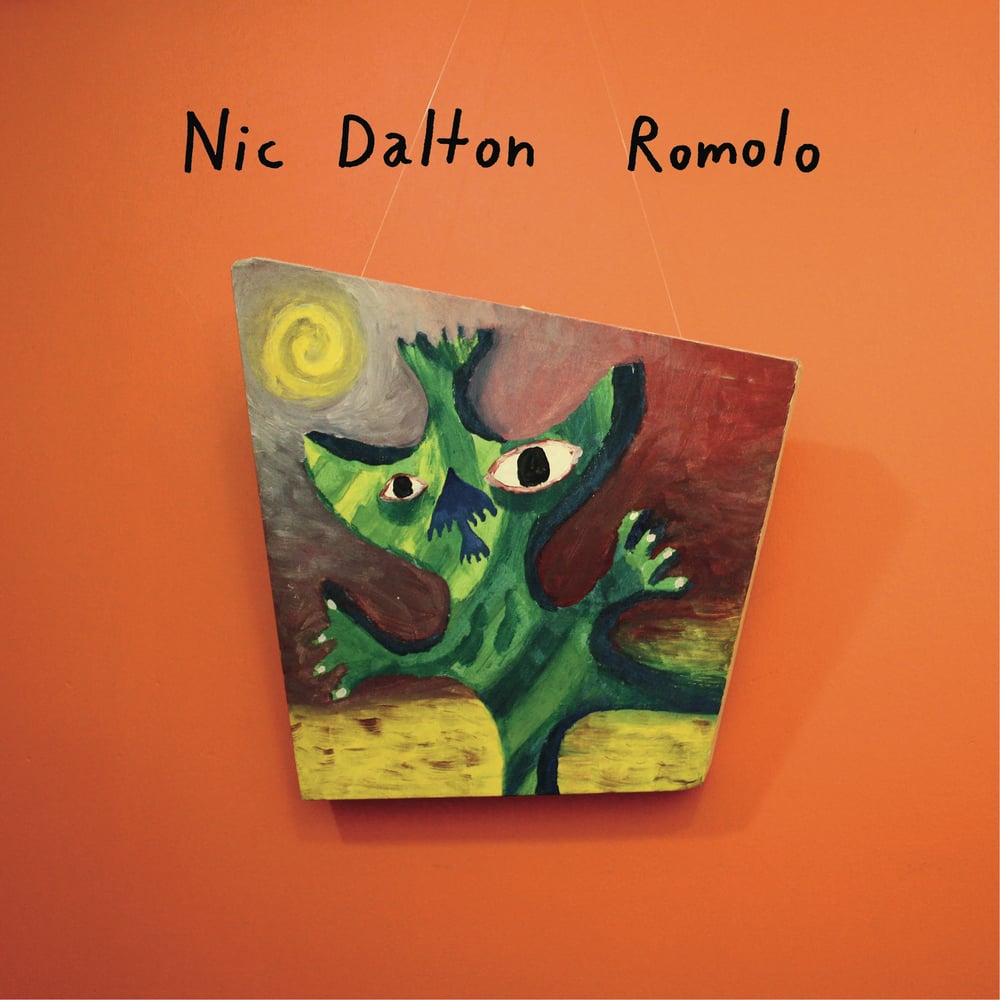 Side 1:
Good To Me #2
Taking The Easy Way Out
Turn Around
Kensington
Believe Me
Anniversary Song

Side 2:
Ring On Every Finger
Run WIld Again
Sleepwalk
Word Gets Around
Lounge Room

You will also be emailed a Bandcamp download code for the album (your choice of WAV, MP3, etc)

In late 1985 the Plunderers decided to leave their hometown of Canberra and move to Melbourne, finding a terrace called ‘Romolo’ on the edge of West Melbourne, a few blocks from the Victoria Street Markets. They bought a Tascam 244 four track machine and recorded many songs. Whilst the other Plunderers slept in during the day, Nic would record more songs. The band moved to Sydney at the end of 1986 where more four tracks were recorded.

Some of these songs would find their place on the Love Positions Billiepeebup (the first long-player released on Half A Cow in 1990) but the rest wouldn’t be released until the Romolo cd. Nic says: “I've never treated my 4-track recordings as 'demos'. Why going to all the bother of borrowing drums, borrowing a car, an amp, a 12-string or electric guitar, hiring a space, getting the drum tracks as good as possible and then calling it a demo?”

Recorded by Nic Dalton on a Tascam 244 with two Shure SM58s and a Roland Space Echo. “Taking The Easy Way Out” feature Stevie Plunder and Andy Lewis on backing vocals and “Run Wild Again” has Andy Lewis on bass. All songs recorded West Melbourne, February-June 1986 except “Lounge Room” – Glebe, 1986, “Anniversary Song” and “Ring On Every Finger” - Glebe/Surry Hills, January 1988 and “Sleepwalk” – Annandale, September 1988. The songs on the new Romolo LP have been re-mastered from the original tapes by William Bowden in June 2020.