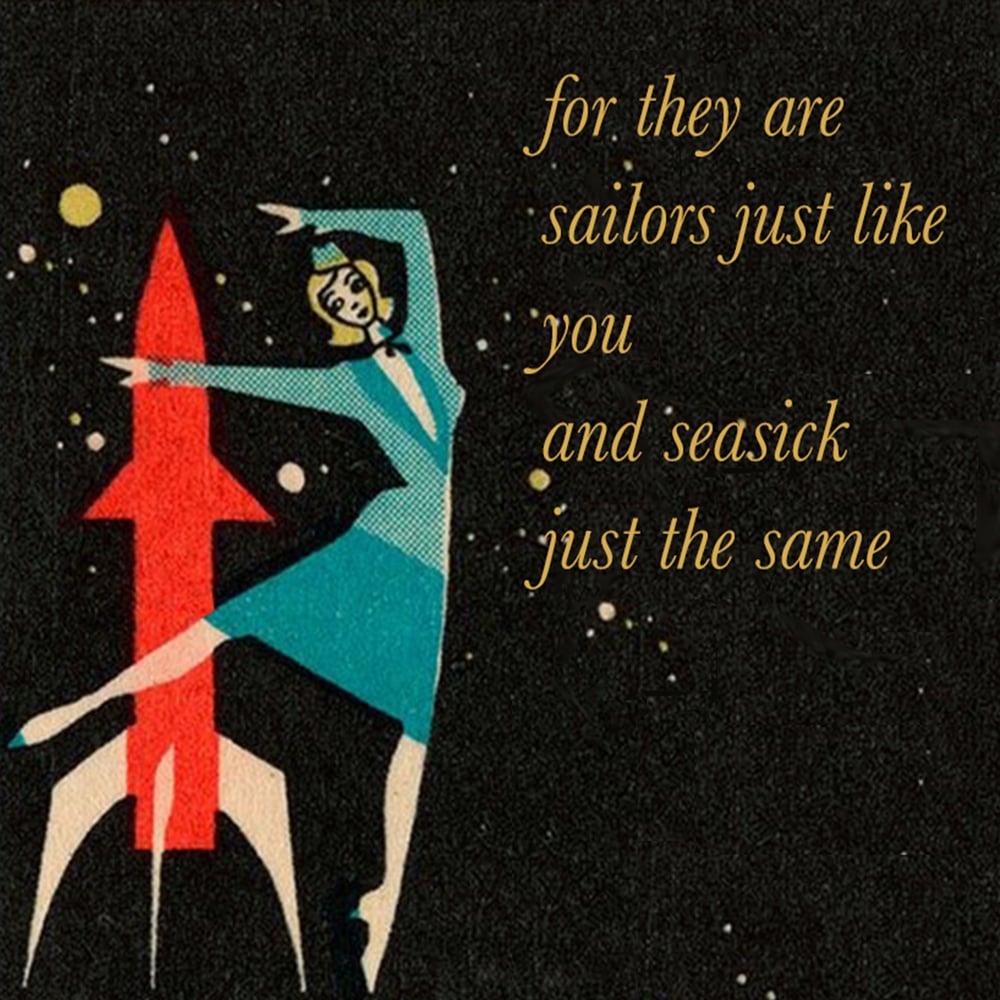 The Likes Of You :: FOR THEY ARE SAILORS JUST LIKE YOU AND SEASICK JUST THE SAME

by The Likes Of You

Paul Scott, principal writer and singer for The Likes of You began his music career in angular NZ group Pop Mechanix before developing his craft in Sydney indie band Montana, alt country act The Kingdom of Jones, and playing bass for Mr Blonde and John Kennedy’s 68 Comeback Special among others. The Likes of You debut release 'For they are sailors just like you and seasick just the same' taps into the uncertainty and unease of current times without sacrificing Scott’s commitment to big melodies and insistent hooks.

Working with long time collaborators Gregg Leonard (mixer The Birds of Tokyo) and Steve Melville (Mr Blonde, Montana) The Likes of You have created a sonic landscape that ranges from the icy string interludes of "Snails" to the Byrdsian chime and jangle of "Newtown Girls" in their pursuit of smart, soulful rock and roll.