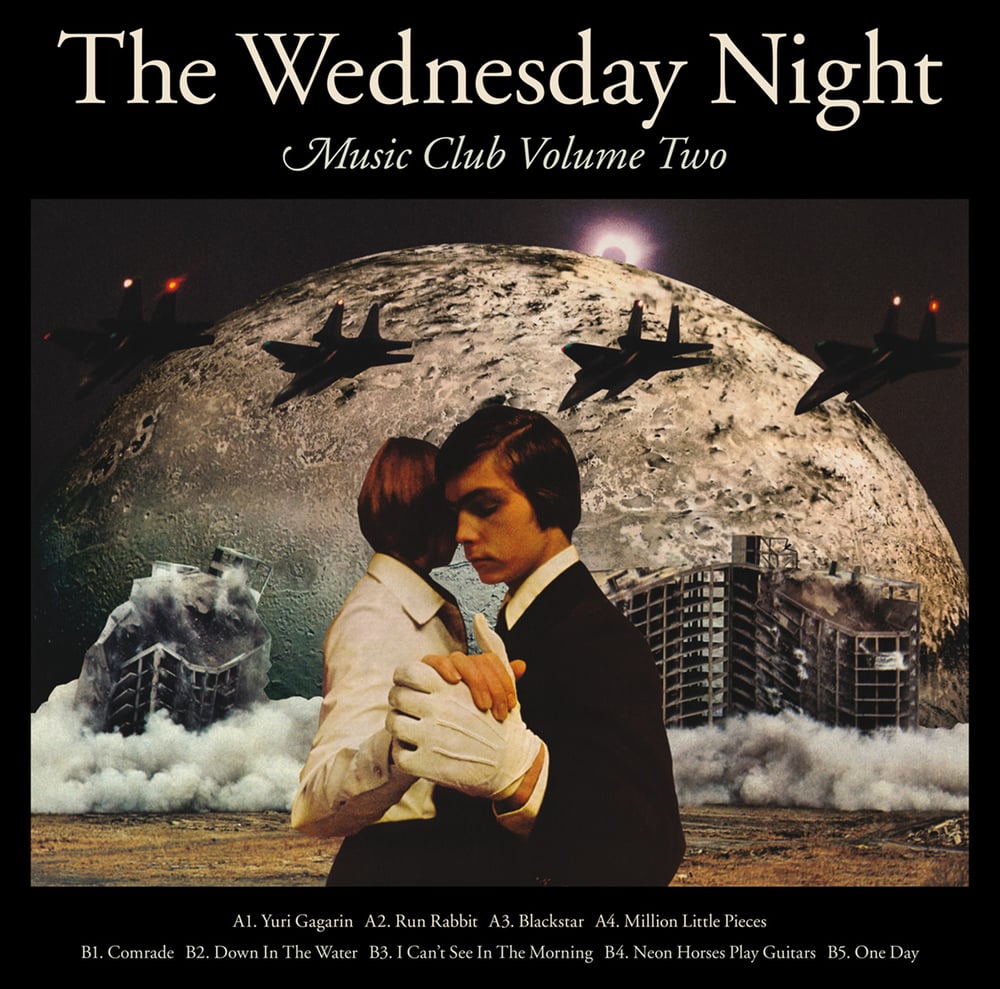 Their debut album is on available on 12" vinyl, pressed in Germany.

The melancholy, psychedelic pop sounds of The Wednesday Night (TWN), created by the Sydney-based song writing pairing of Laura Murdoch and Rob Young, could be described as ethereal and dreamy – the 1960s meets the 1990s.

Staying true to the “music club” ethos, the live band features an ever-revolving line-up that has included (amongst others) fine players from bands such as Belles Will Ring, Melodie Nelson, Lost In The Woods, Roadhouses, Deep Sea Arcade, Lino, David McCormack & the Polaroids and Ratcat.